Recently a friend let me borrow the book “Twilight” and I just finished reading it.  It was really good.  For a story that takes place in a high school setting, it’s not very teenie-bopper-ish which was my fear in the beginning.  In fact, I had totally avoided the book and the movie because of that.  I’m glad that I read it.  I can’t wait to start book two.
In other news, we were invited to go skiing this weekend up at Blandford but it looks like the weather won’t be cooperative.   Sunday is supposed to get up into the 20s, but there’s also a 70% chance of snow.  WhileI have been wanting to try skiing again now that I’m in better physical shape, I’m really not up from braving the elements.  Pissa….
We got a call yesterday that Chris’ office furniture came in much earlier than was expected, so we can pick it up tonight.  Of course, we didn’t do half of what we should have during the week to prepare.   So we’ll get the stuff home but won’t be able to set it up until Saturday night, at least.
There were all sorts of possible plans for this weekend, but none of them set in stone.  There’s a bike show over at the Big E that I know Chris would love to go to.  And tonight the door price is $10 per person (with coupon) instead of $15, although the event will occur all weekend.   I’d also love to go see Twilight at the movies.  We have free passes too.
So yesterday I was invited over to our next door neighbors’ house to visit with their newborn grandson.  He’s damn cute.  And while I was there, we were invited to accompany them on a cruise to the Bahamas.  It would leave out of Boston so I wouldn’t have to worry about trying to talk my husband into getting on a plane.   It’s for 7 days.  Only problem is that right now the Bahamas sound like the place to be.  In August I’m not so sure I’ll be liking that.  But the idea of going on a real and grown-up vacation is very tempting.  We’ve never been further away from home than Virginia, and that was for our honeymoon.  Hmm.
J

Leave a Reply to jessie Cancel 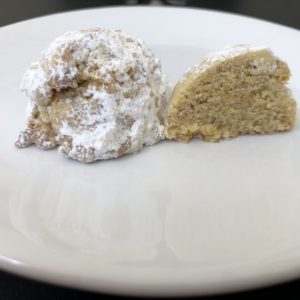 Up before the sun